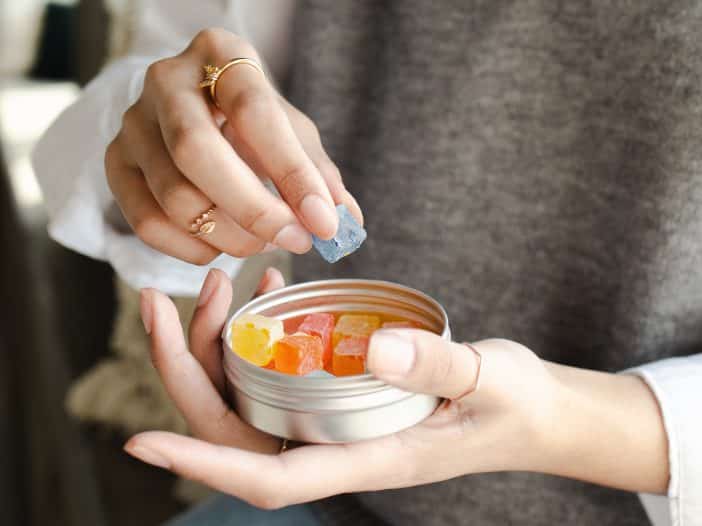 In autumn 2020, I consulted for a large cannabis gummy manufacturer in California. They had multiple gummy products and were attempting to scale to meet enormous growth in their market. Which was due in no small way to the pandemic.

Sales were booming but they couldn’t scale up to meet the demand—something in their process was causing the agar to break down and fail to gel.

They faced a growing backlog of deliverables. Every merchant’s nightmare. They were losing money every day and damaging their wholesale relationships.

The company’s president told me if they didn’t solve the problem soon they might go under.

Even with an experienced VP of Ops and Head of R&D on the team, they couldn’t resolve their cannabis agar-gummy scaling problem. Because neither of these top-notch business executives had any expertise in the food science that goes into large-scale food manufacturing.

During our first (and only) consulting meeting, I explained some fundamental food science relevant to their gummy issues and suggested several fixes.

Their gummies contained a fruit puree that was very tart (acidic), which they were adding to the hot gummy mix. The higher temperature and lower pH contributed to the agar degradation and failure to gel.

The other problem they were having was the bigger batches were too watery.

In general, any time you’re scaling a water-based confectionery recipe, you must reduce the water content because at bigger batches, a smaller percentage of water evaporates during the cooking process.

To compensate for the extra water, they boiled their mixture for over 3 hours to get the right brix to proceed to the next step.

Problem with that was, the extra boil time degraded the agar and resulted in a gooey gummy mess.

I suggested a few changes in their process, and even though the science was unfamiliar to them, they carefully followed my advice and solved their gummy scaling issue in less than a day.

Want to level-up your edibles business and solve problems before they happen?